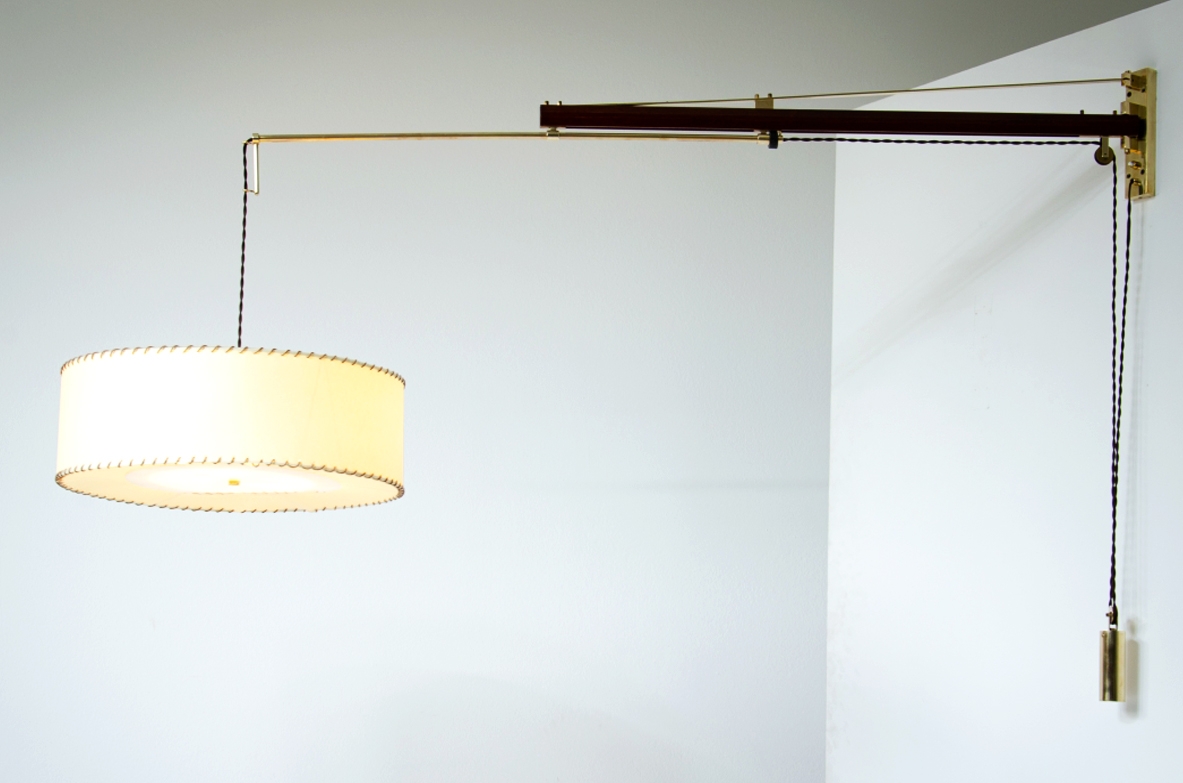 Rare extendable wall lamp model '1102' for OLuce with arm in wood and brass and large lampshade in sewn parchment and perplex, 1960's.

Tito Agnoli was born in Lima, Peru, in 1931 into an Italian family. He returns to Italy after the war. Painter by training (he studied with Sironi), in 1949 he enrolled in the Faculty of Architecture, where he graduated in 1959 and was assistant to Gio Ponti and Cardo De Darli. However, already in the early 1950s he began an intense professional activity in the field of design. He designs, among others, for Arflex, Cinova, Lema, Matteo Grassi, Molteni, Montina, Oluce, Pierantonio Bonacina, Poltrona Frau, Schiffini, Ycami. Reported several times at the Compasso d'Oro, in 1986 he won the gold medal at the Neocon in Chicago. He died in Milan in February 2012. Some pieces of him are kept in the permanent collection of the MoMA in New York. 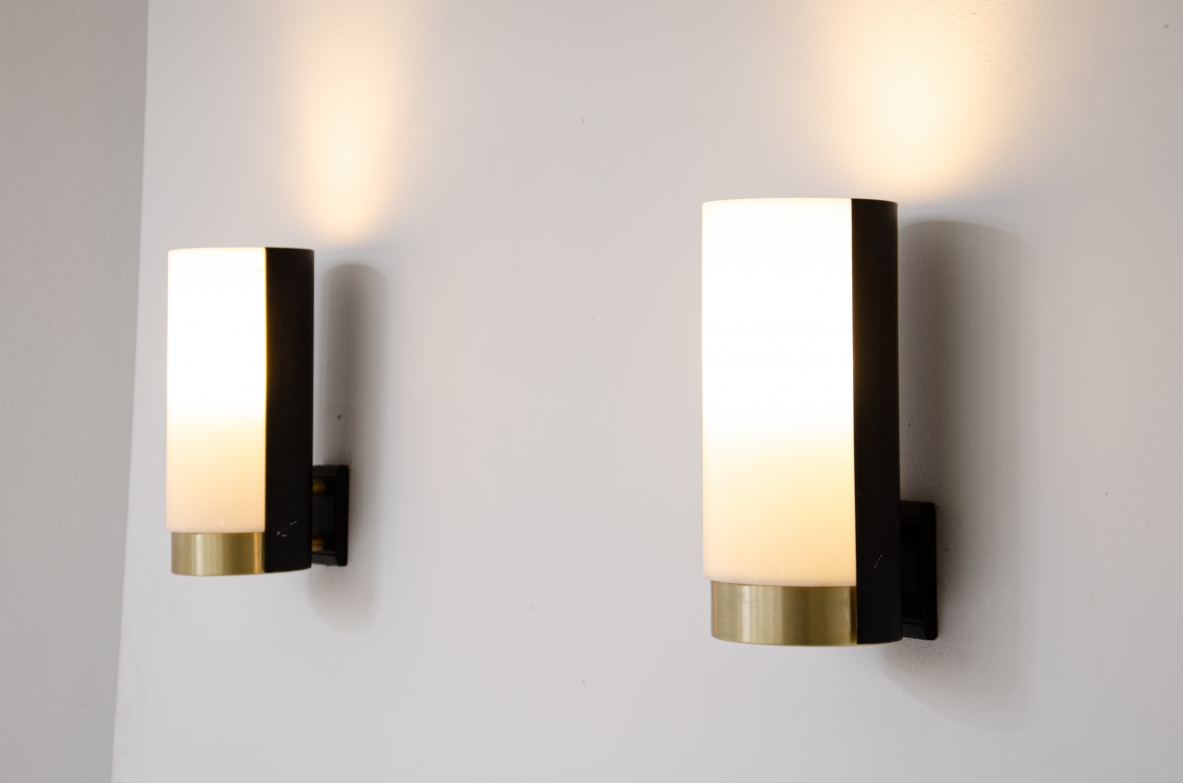 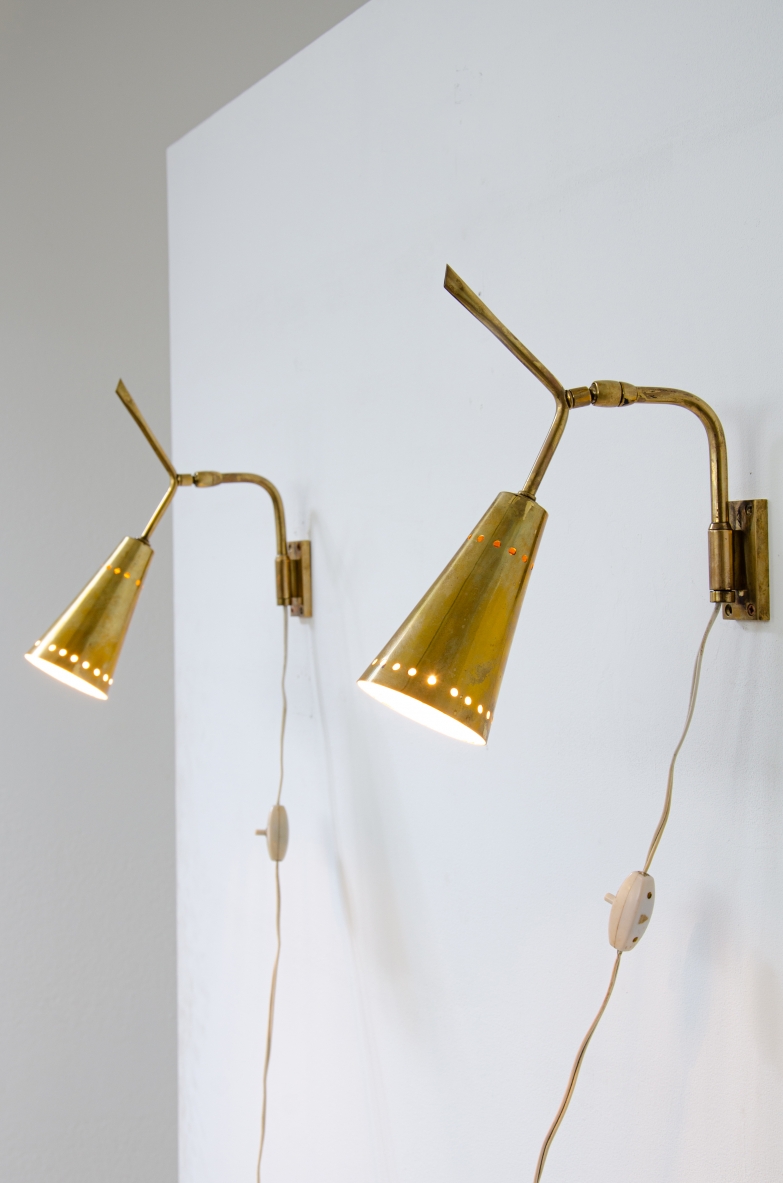 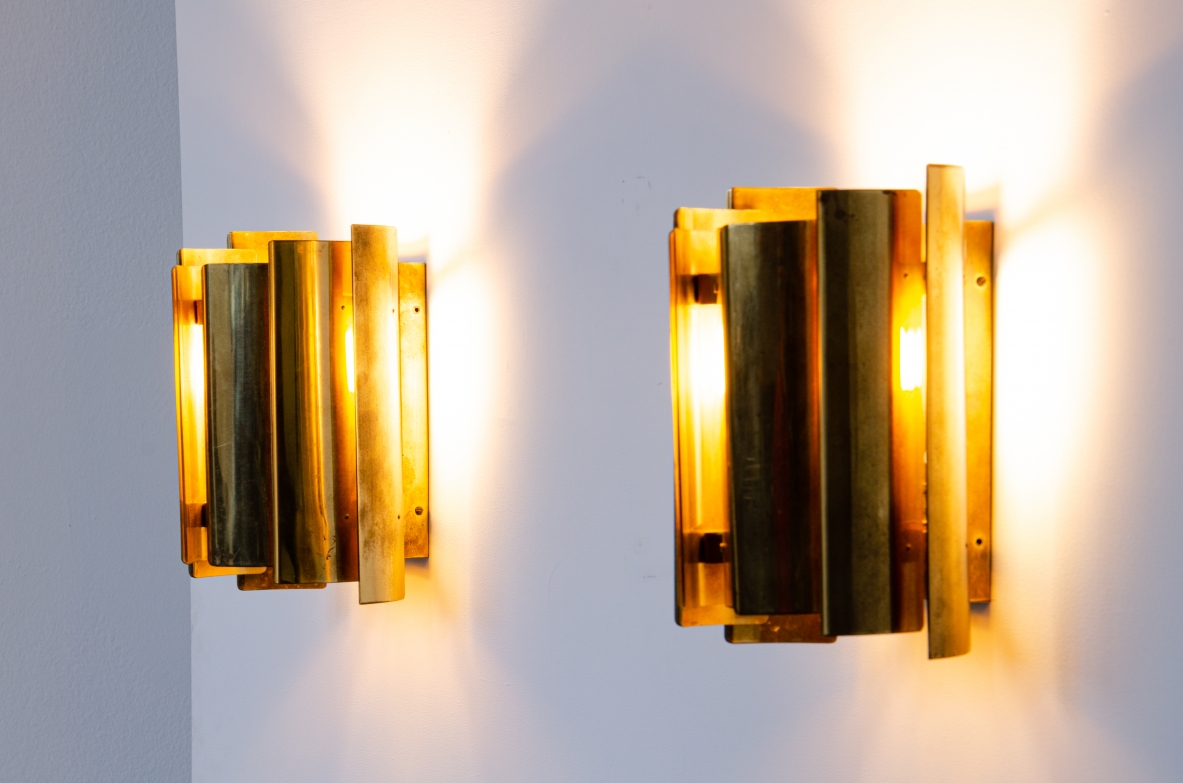 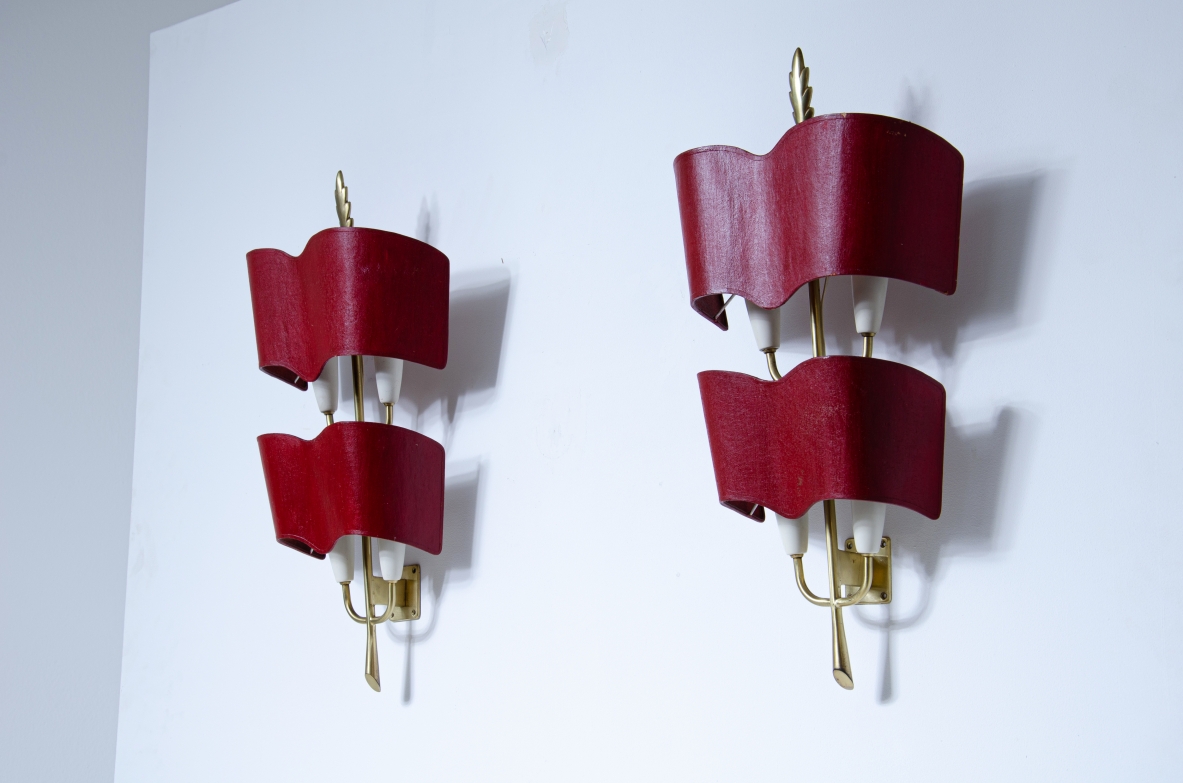 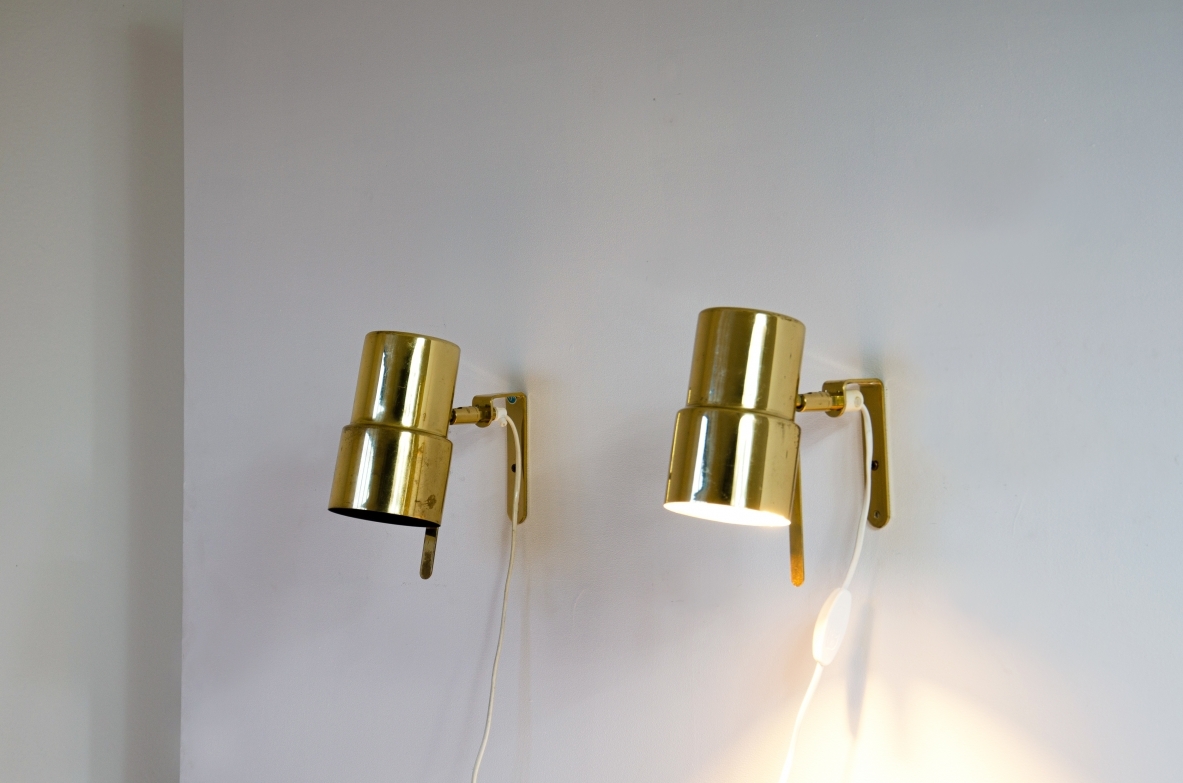 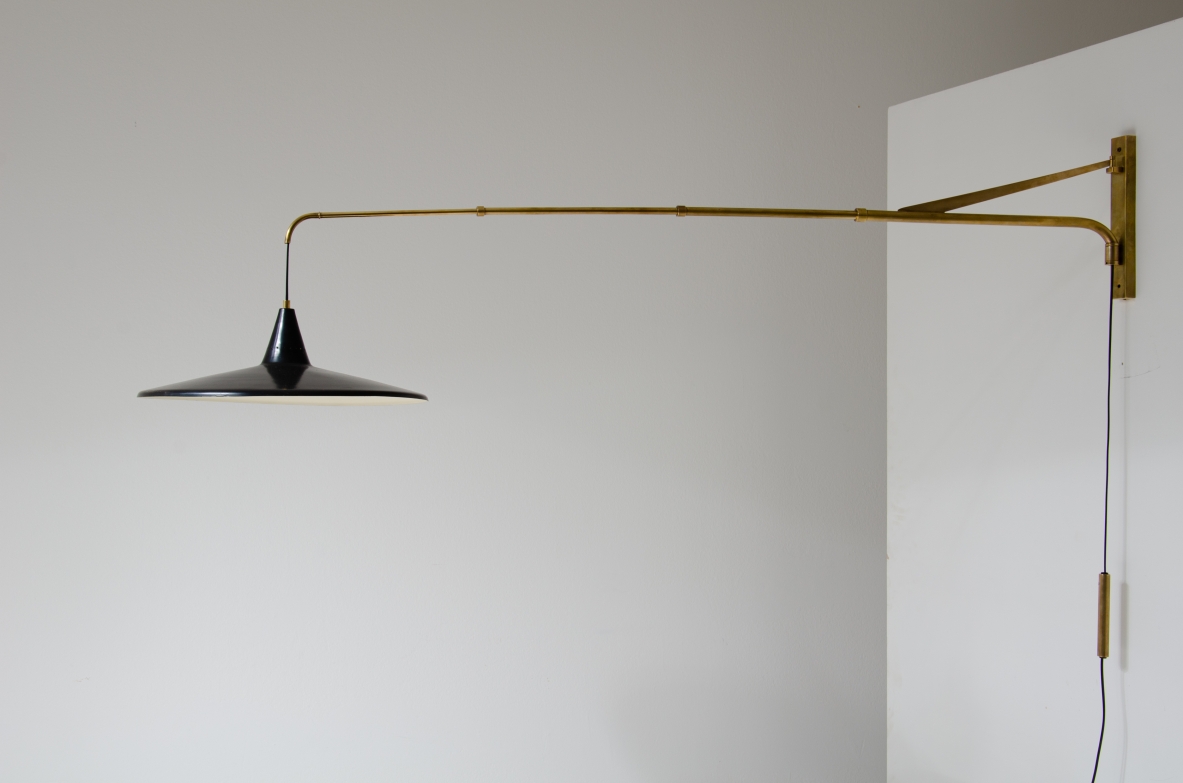 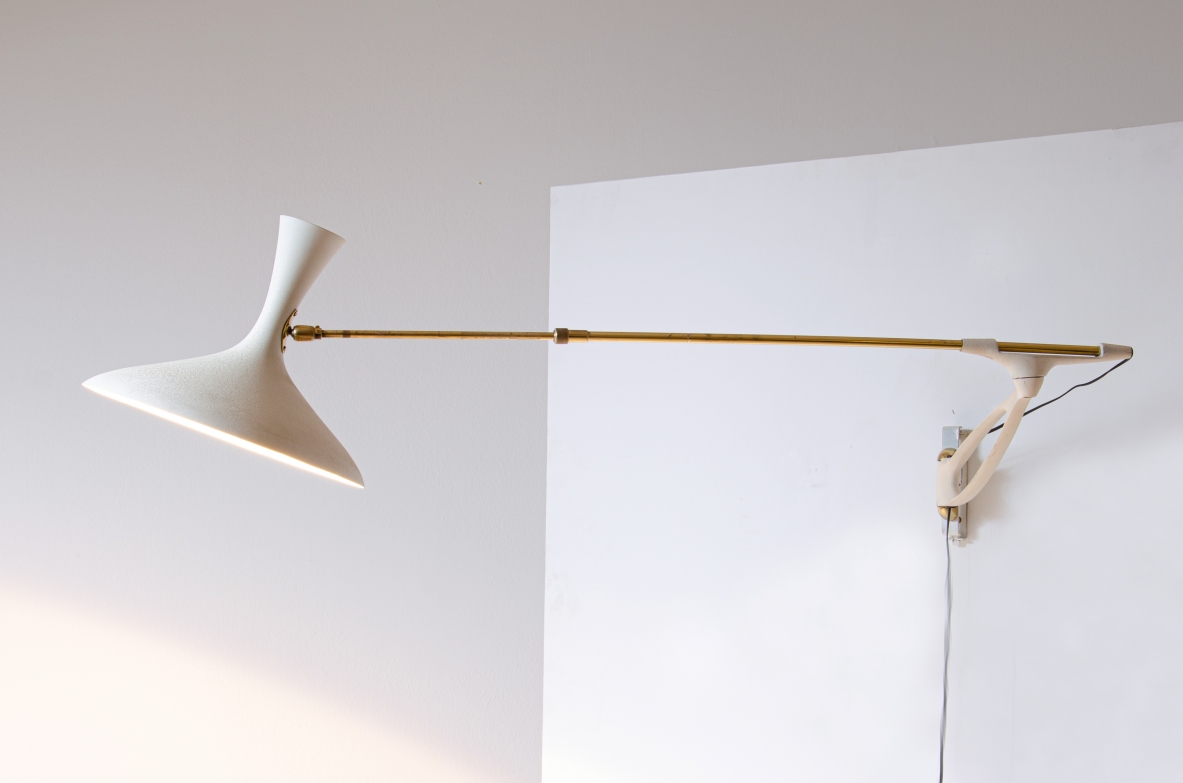 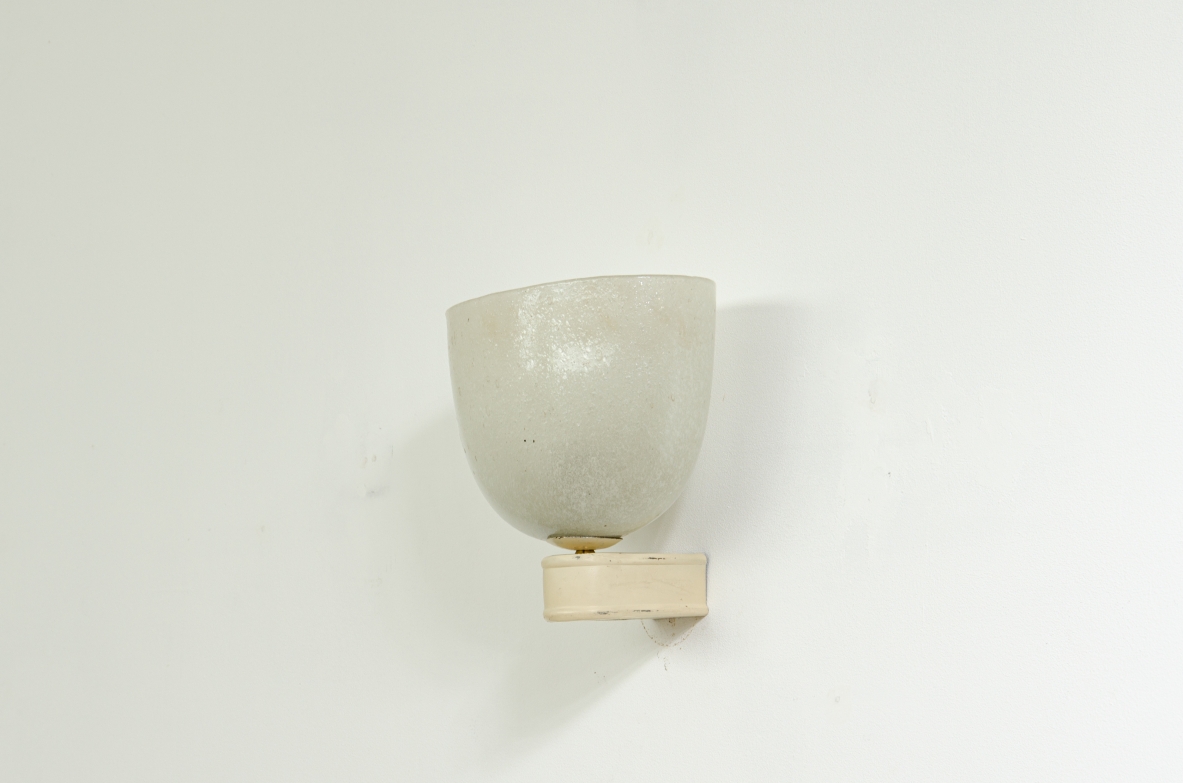 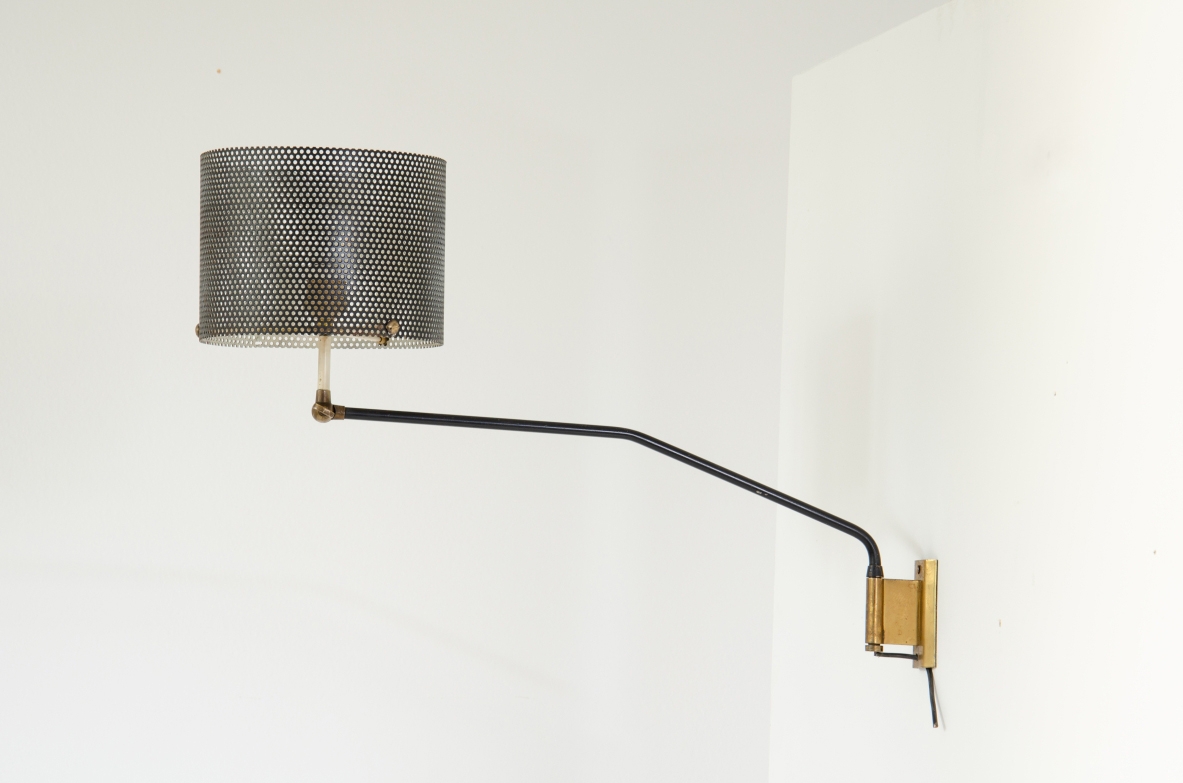 Stamp of the manufacturer. 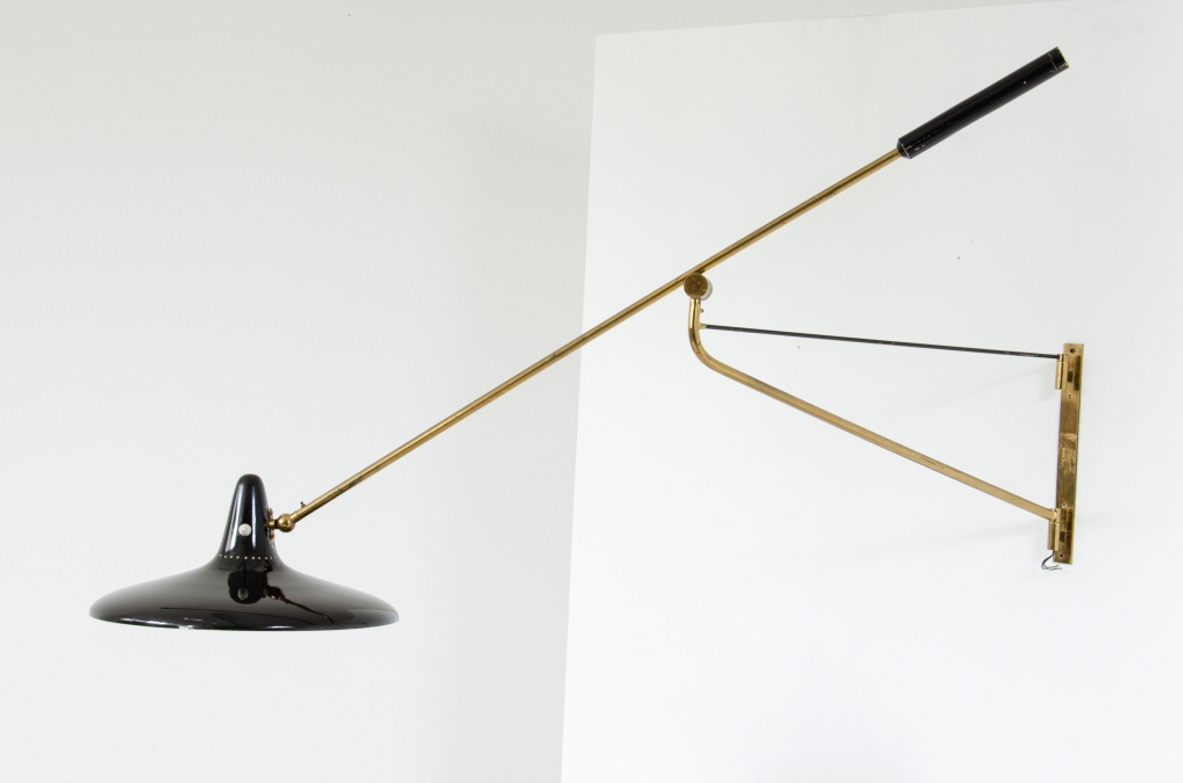 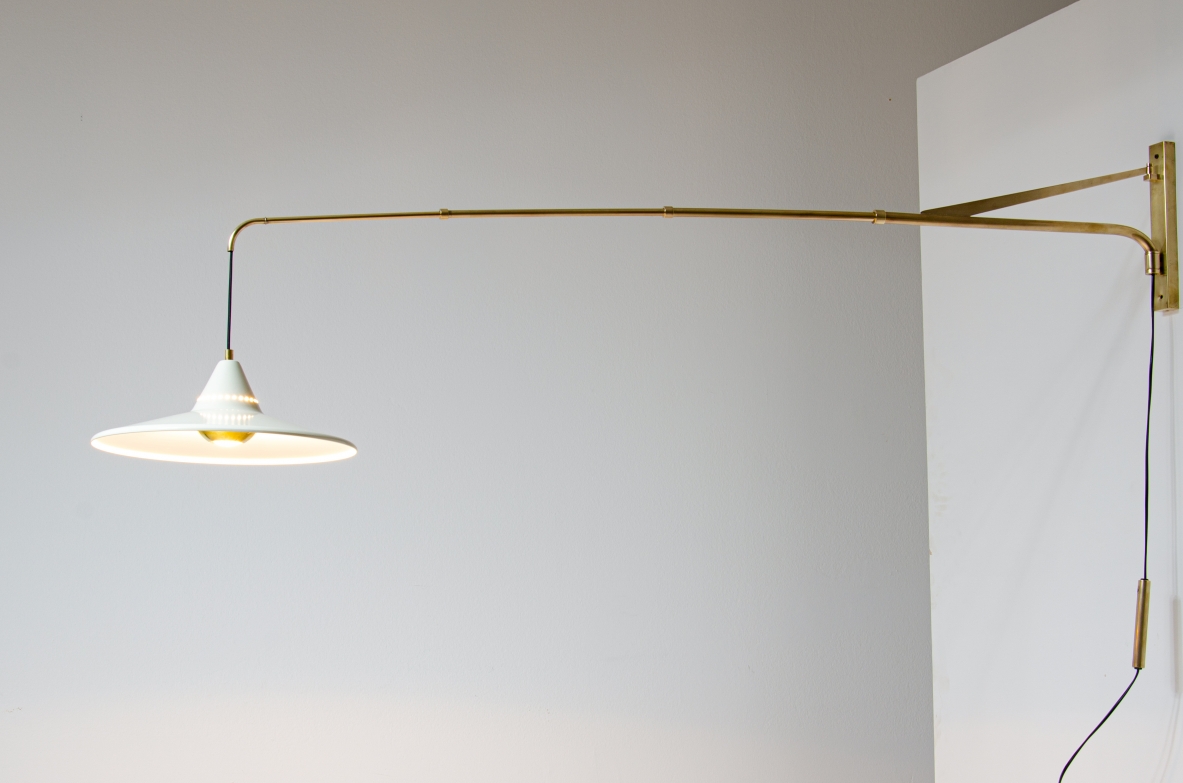 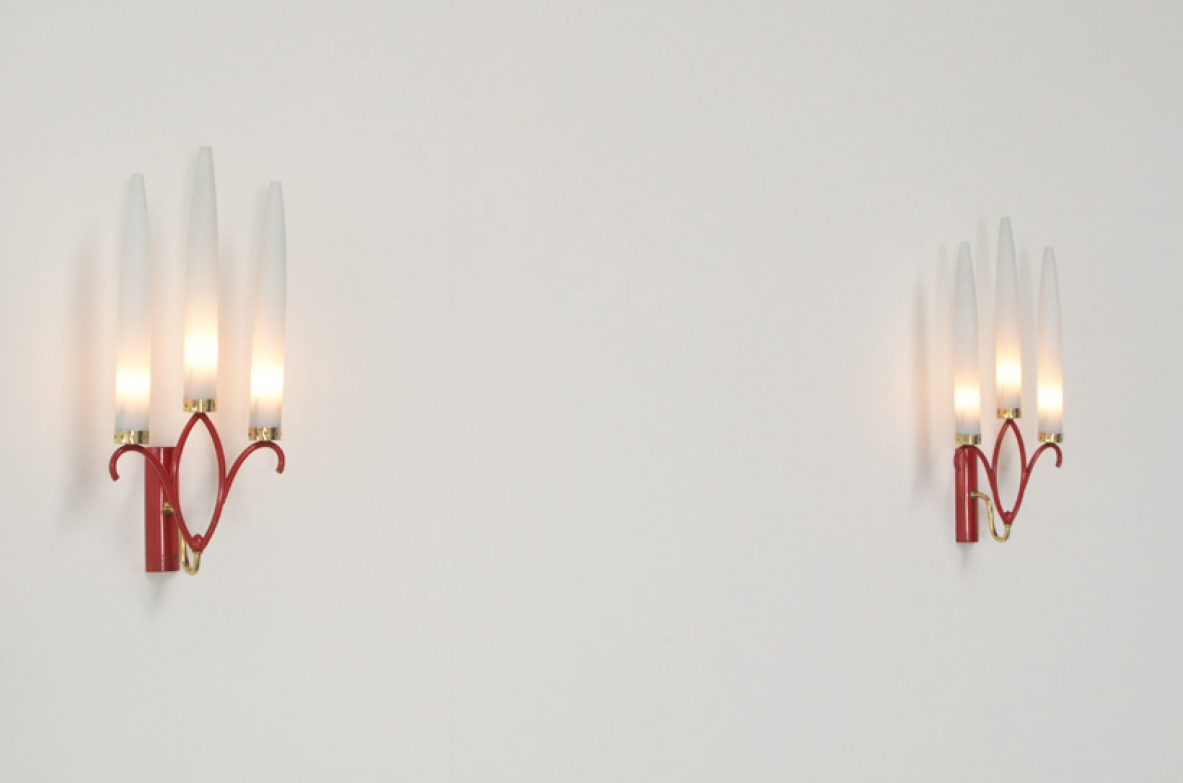 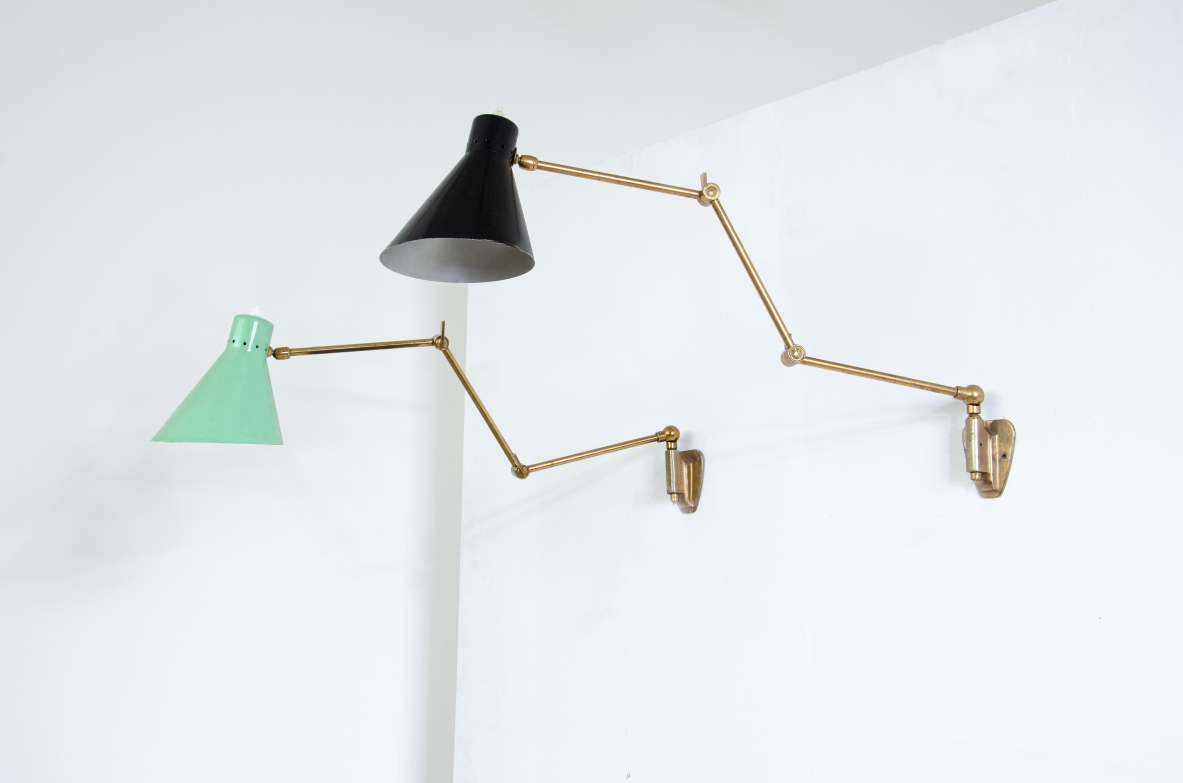 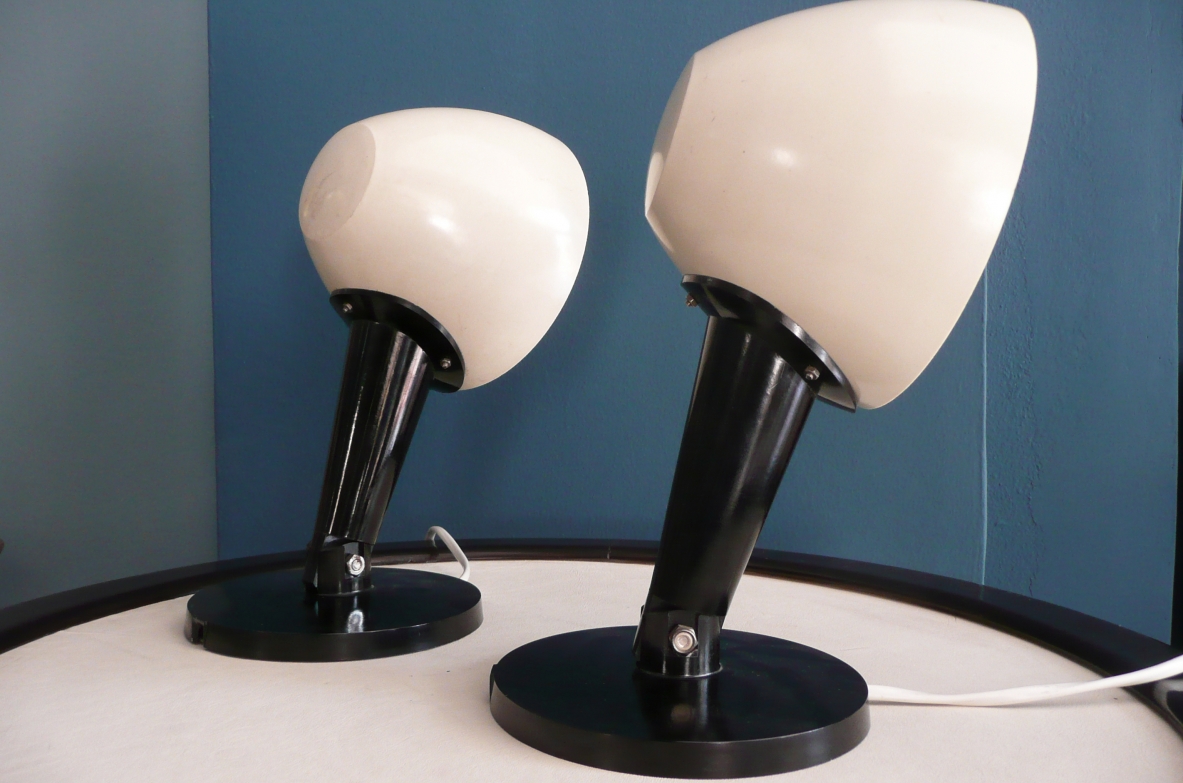 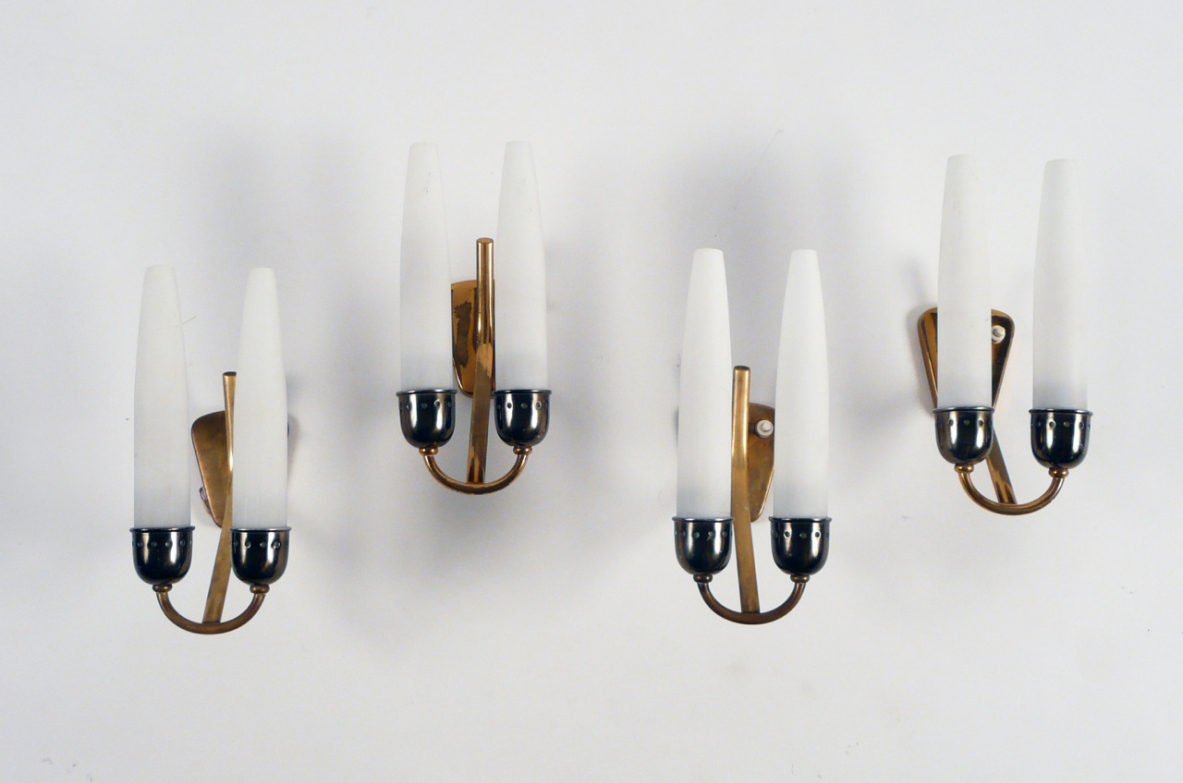 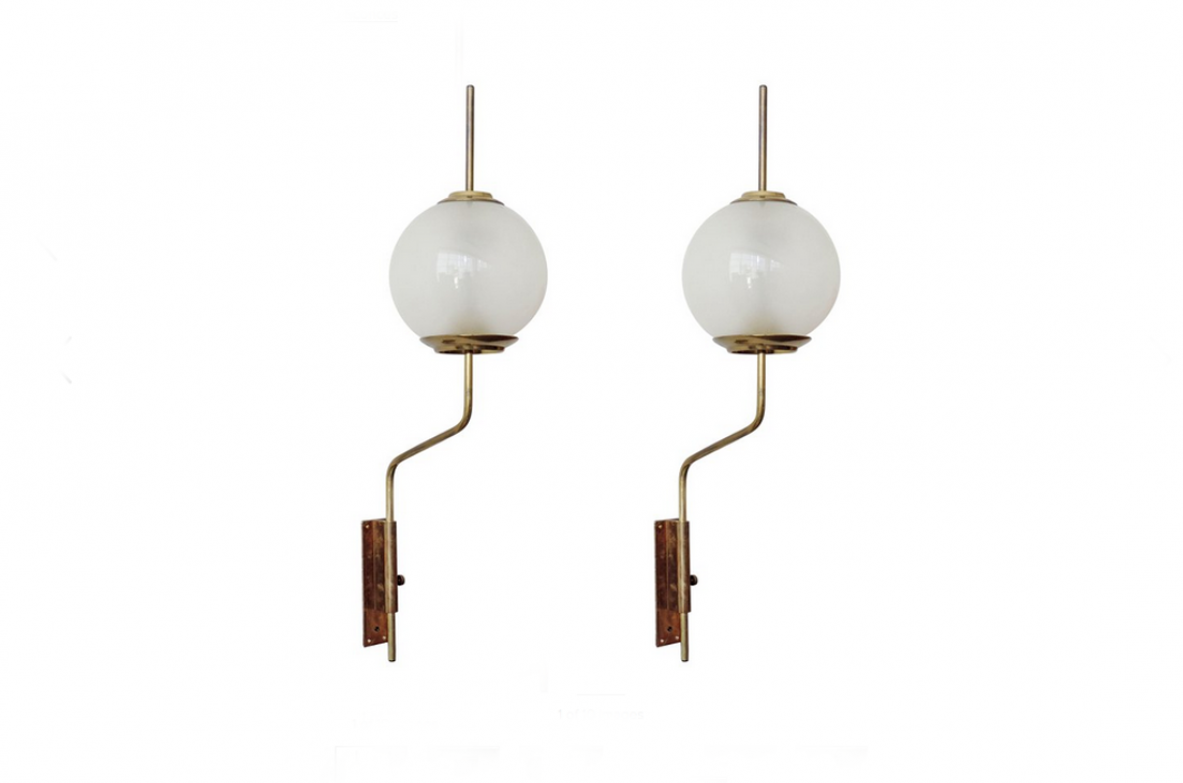 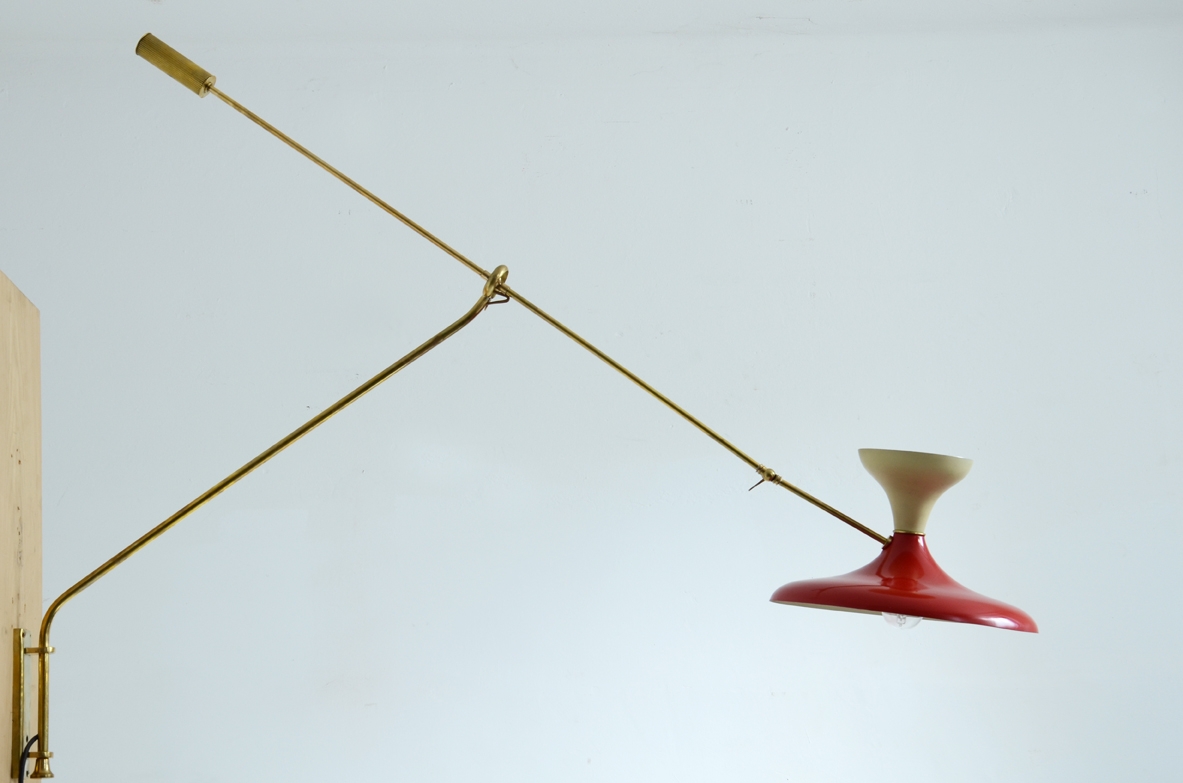 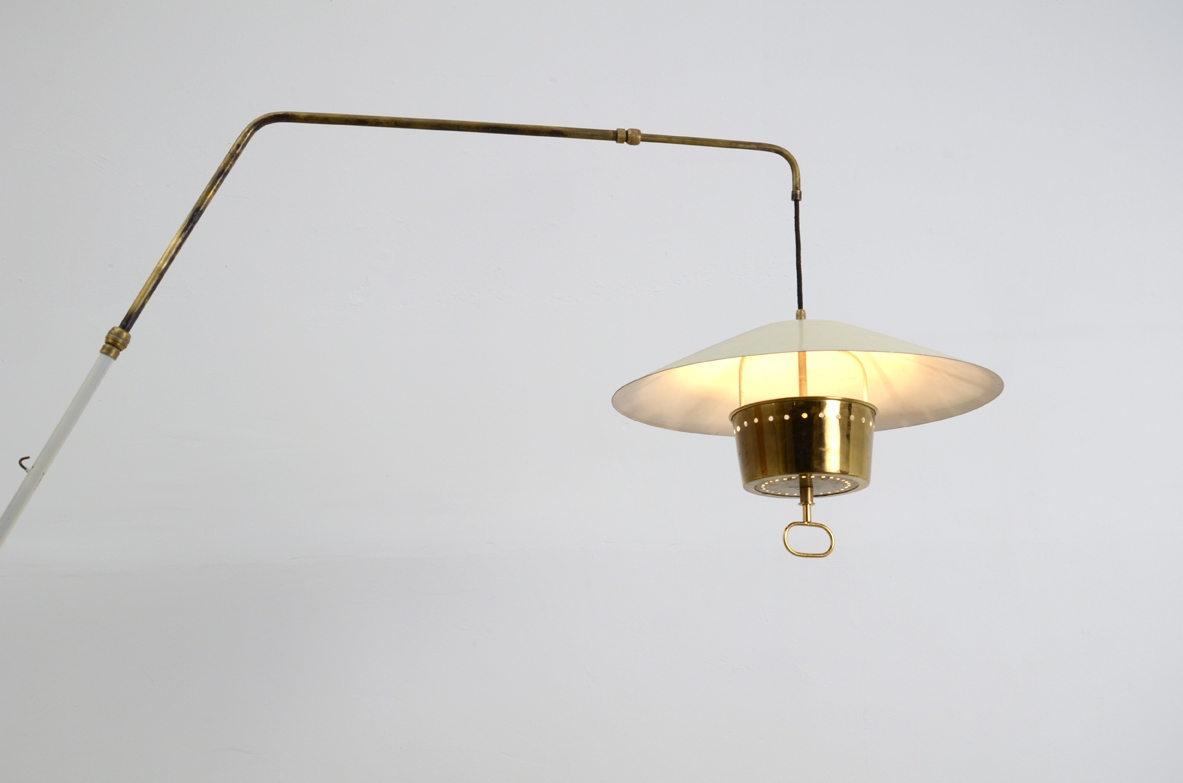 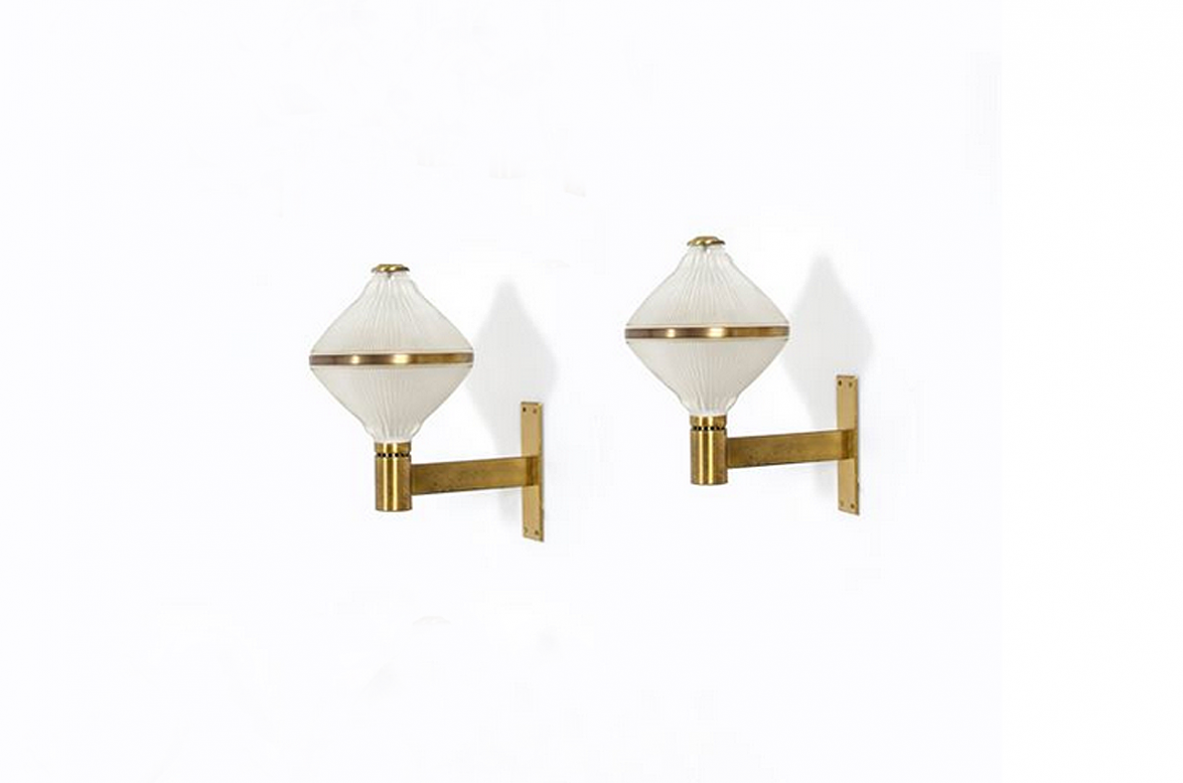 /ufiles/medium/UID5E46EBBC009D8_image_1.png?t=62221251AM
SOLD
/it/catalogo/illuminazione/appliques
/en/catalogue/lighting/wall-lamps
Cookies allow us to provide our services. By using these services you agree to the use of cookies.
OK Info
Newsletter
Thank you for your subscription!